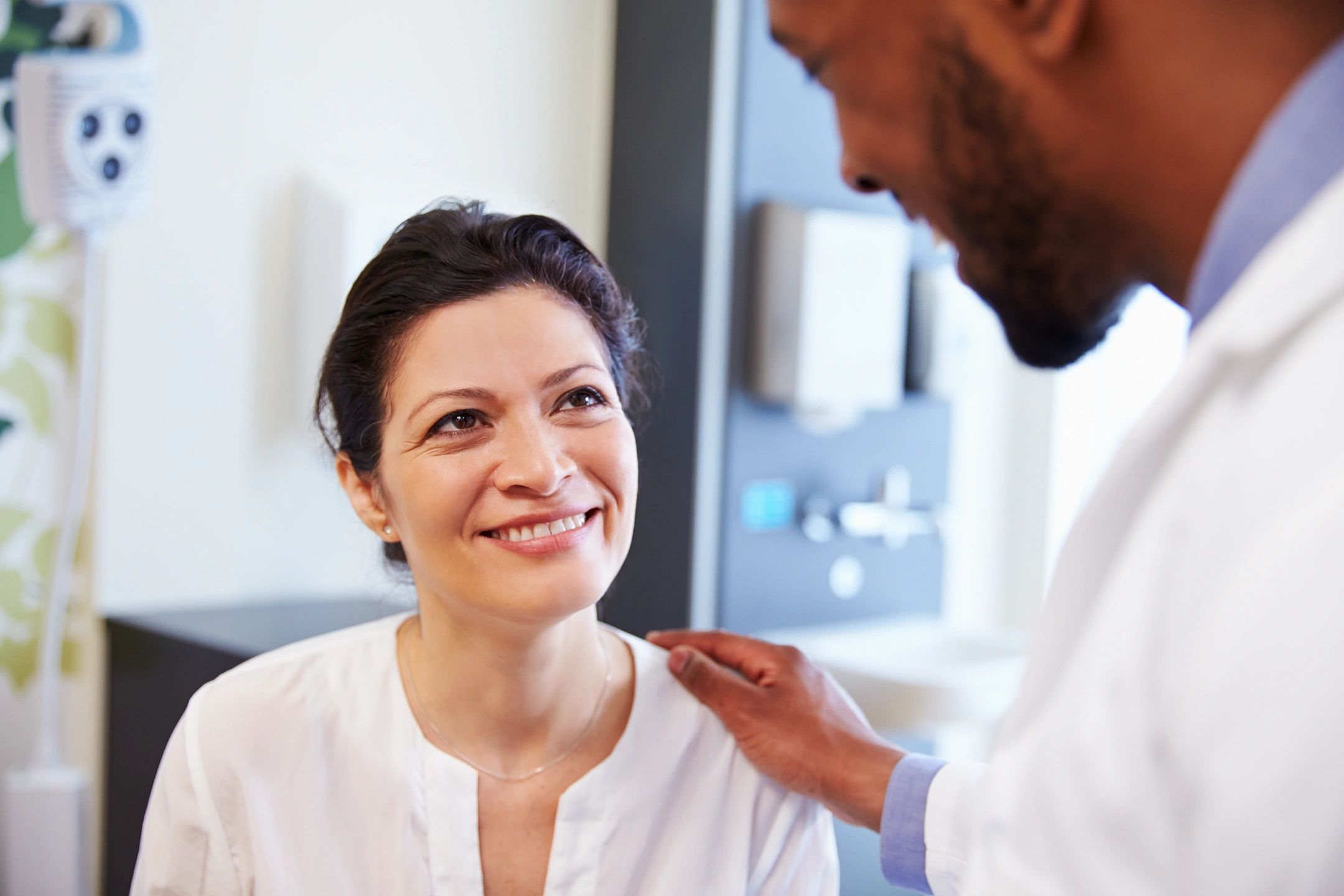 While no single test can determine whether a person has lupus, several laboratory tests may help the doctor confirm a diagnosis, or at least rule out other ailments. The most useful tests identify certain autoantibodies that are often present in the blood of lupus patients. A biopsy of the skin or kidneys may also be ordered if those organs are affected. The doctor will look at the entire picture – medical history, symptoms, and test results – to determine if you have lupus. Other laboratory tests are used to monitor the progress of the disease once it has been diagnosed.

At least four of the eleven criteria of lupus from the American College of Rheumatology are usually present for lupus to be diagnosed. 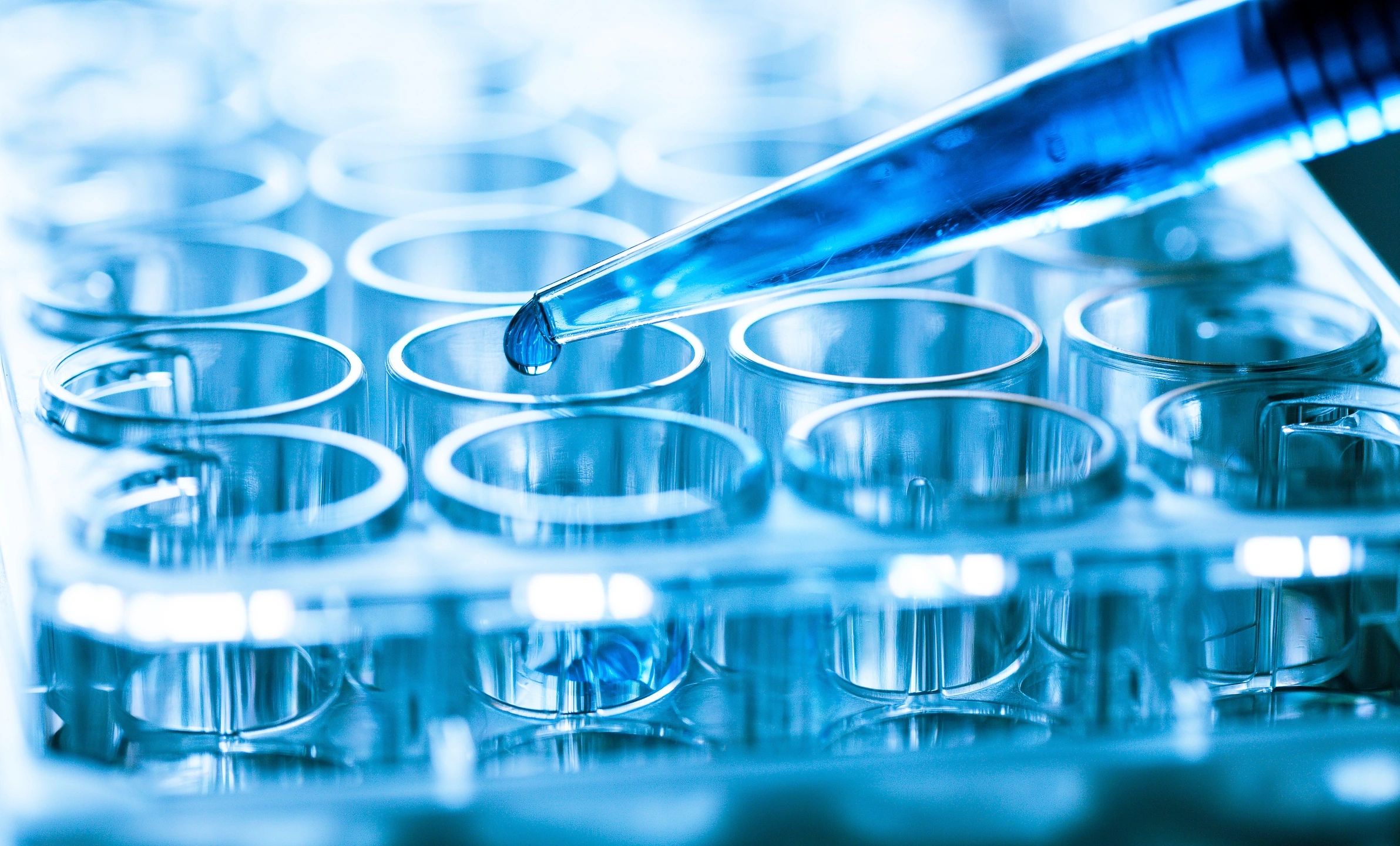 The antinuclear antibody (ANA) test is commonly used to look for autoantibodies that attack components of your cells’ nucleus, or “command” center, triggering autoimmune disorders like lupus. 95% of people with lupus test positive for ANA, but a number of other, non-lupus causes can trigger a positive ANA, including infections and other autoimmune diseases. The ANA test simply provides another clue for making an accurate diagnosis.

For patients with a positive ANA, more tests are usually performed to check for other antibodies that can help confirm the diagnosis. This series of tests, commonly called an ANA panel, checks for the following antibodies: anti-double-stranded DNA, anti-Smith, anti-U1RNP, anti-Ro/SSA, and anti-La/SSB. Some laboratories also include other antibodies in their panel, including antinucleoprotein, anticentromere, or antihistone.

Doctors use these supplemental tests in conjunction with a person’s clinical history to help diagnose or rule out other autoimmune disorders. Specifically, they look for signs of inflammation, active lupus, active autoimmune disease, and kidney problems.

Laboratory tests for lupus include: